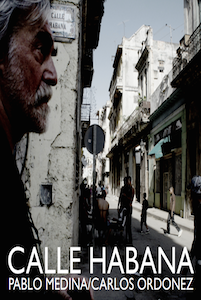 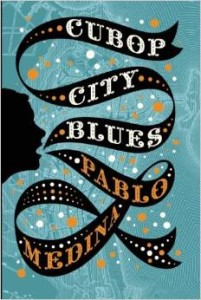 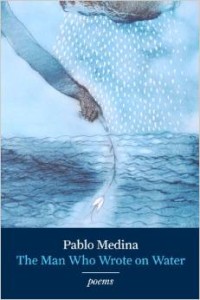 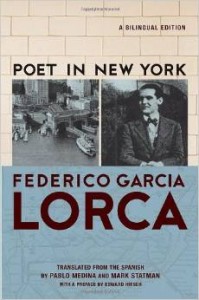 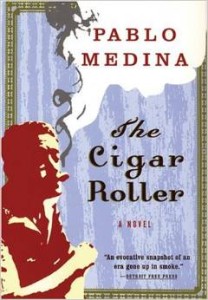 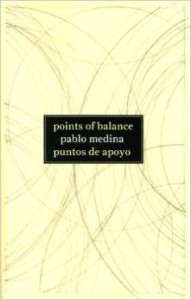 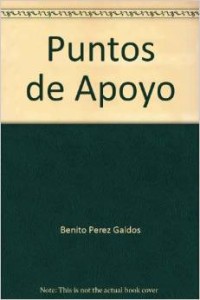 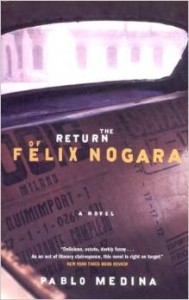 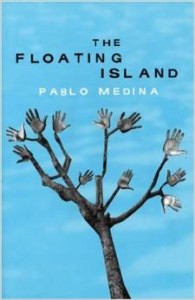 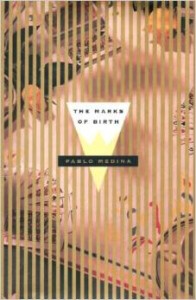 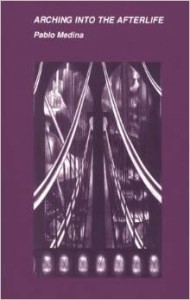 Everyone Will Have to Listen (translations, with C. Hospital), Linden Lane Press, 1990